Zuko is the name of animaginary character from the 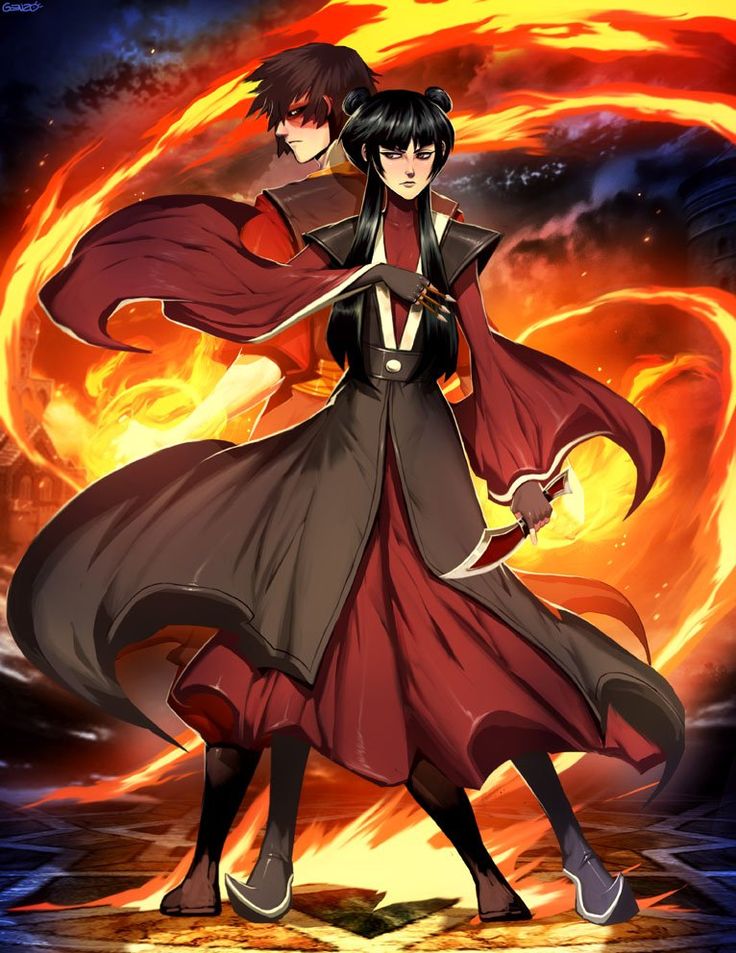 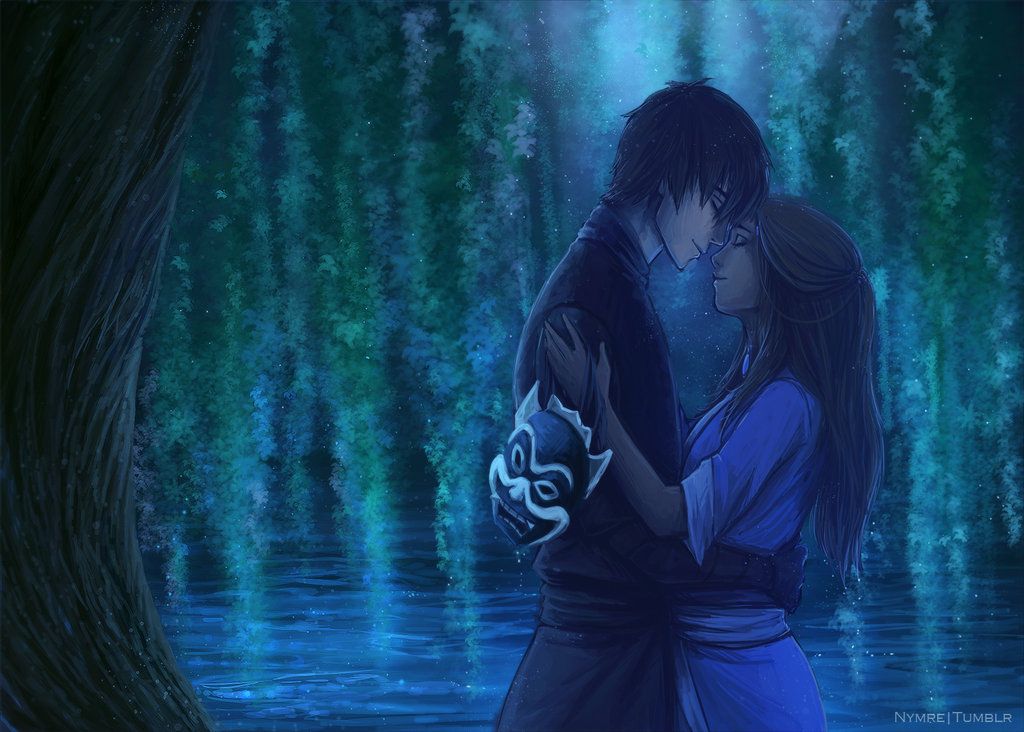 Fan Art of Zuko for fans of Avatar The Last Airbender 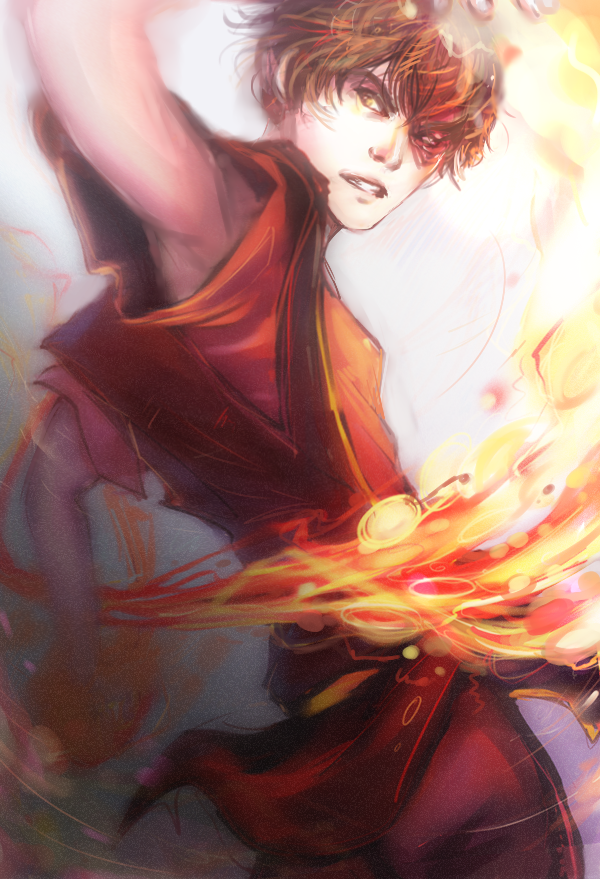 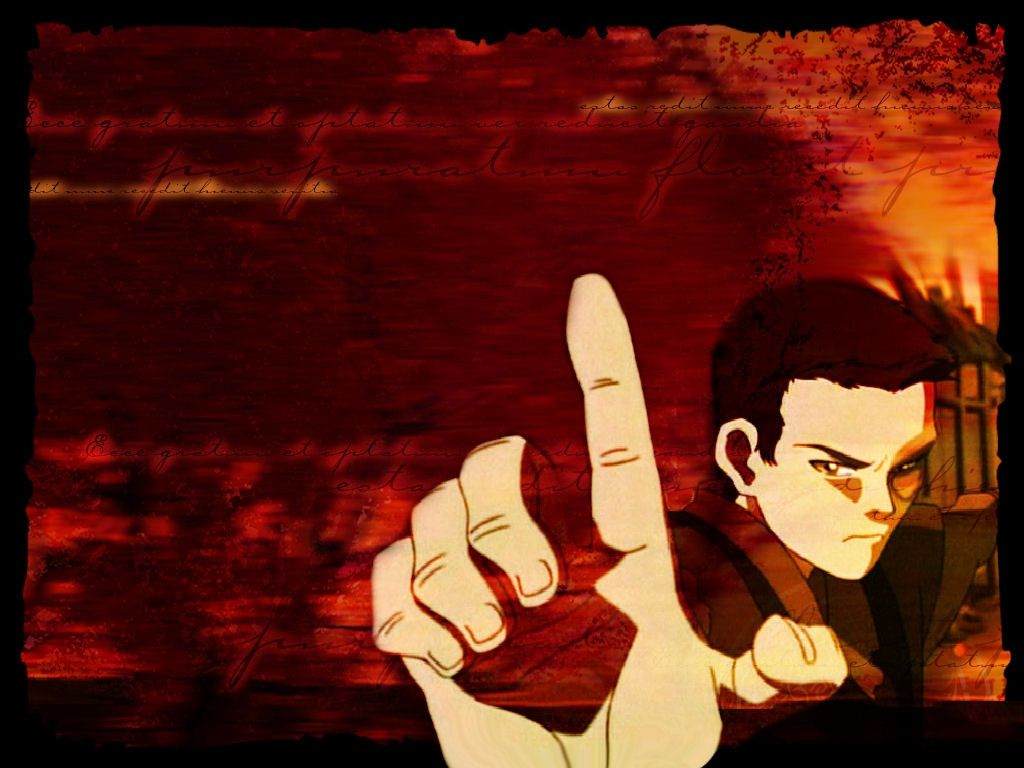 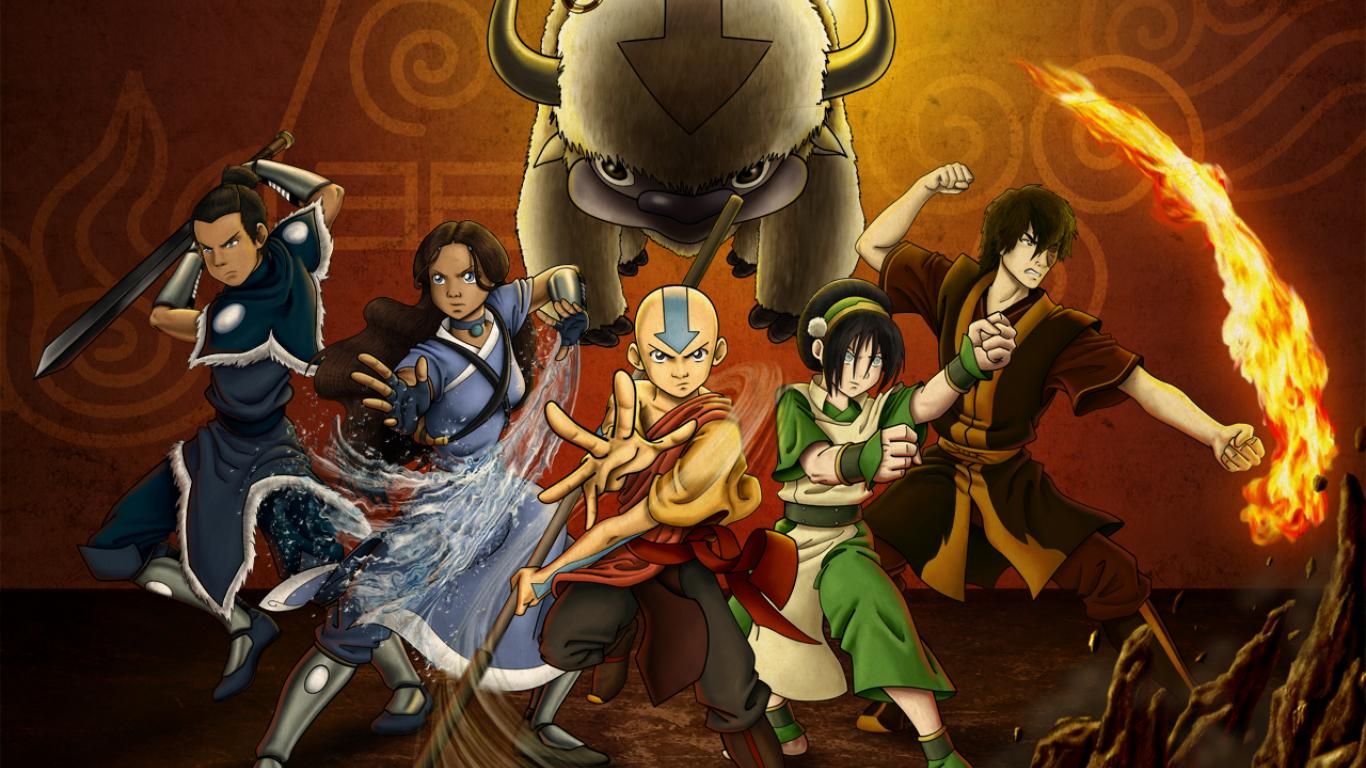 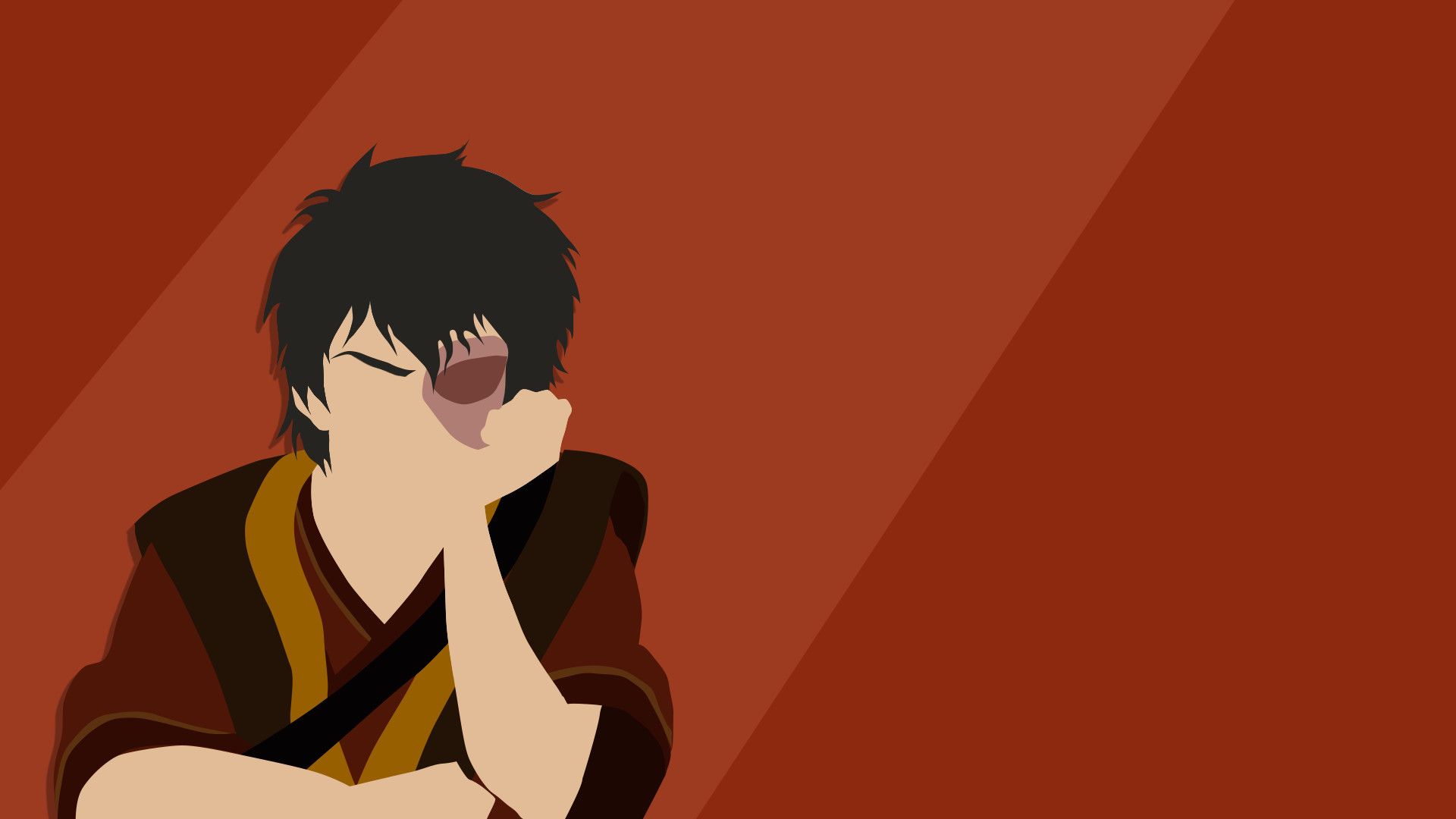 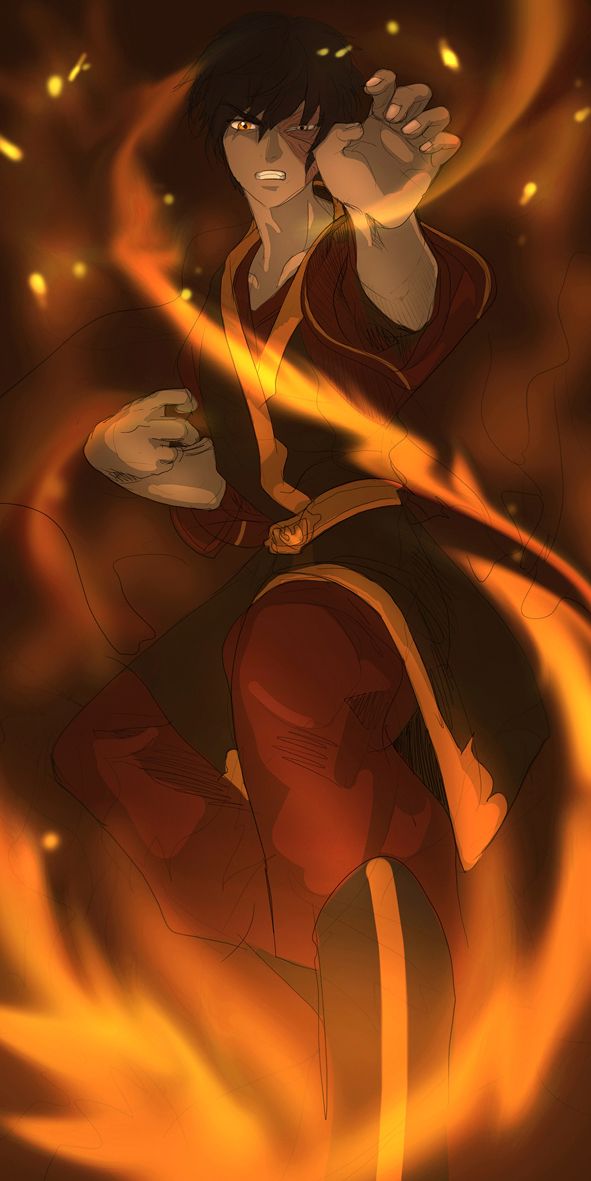 Prince Zuko in Avatar by cuzbo on deviantART K I'm such a freaking nerd) he is my absolute favorite 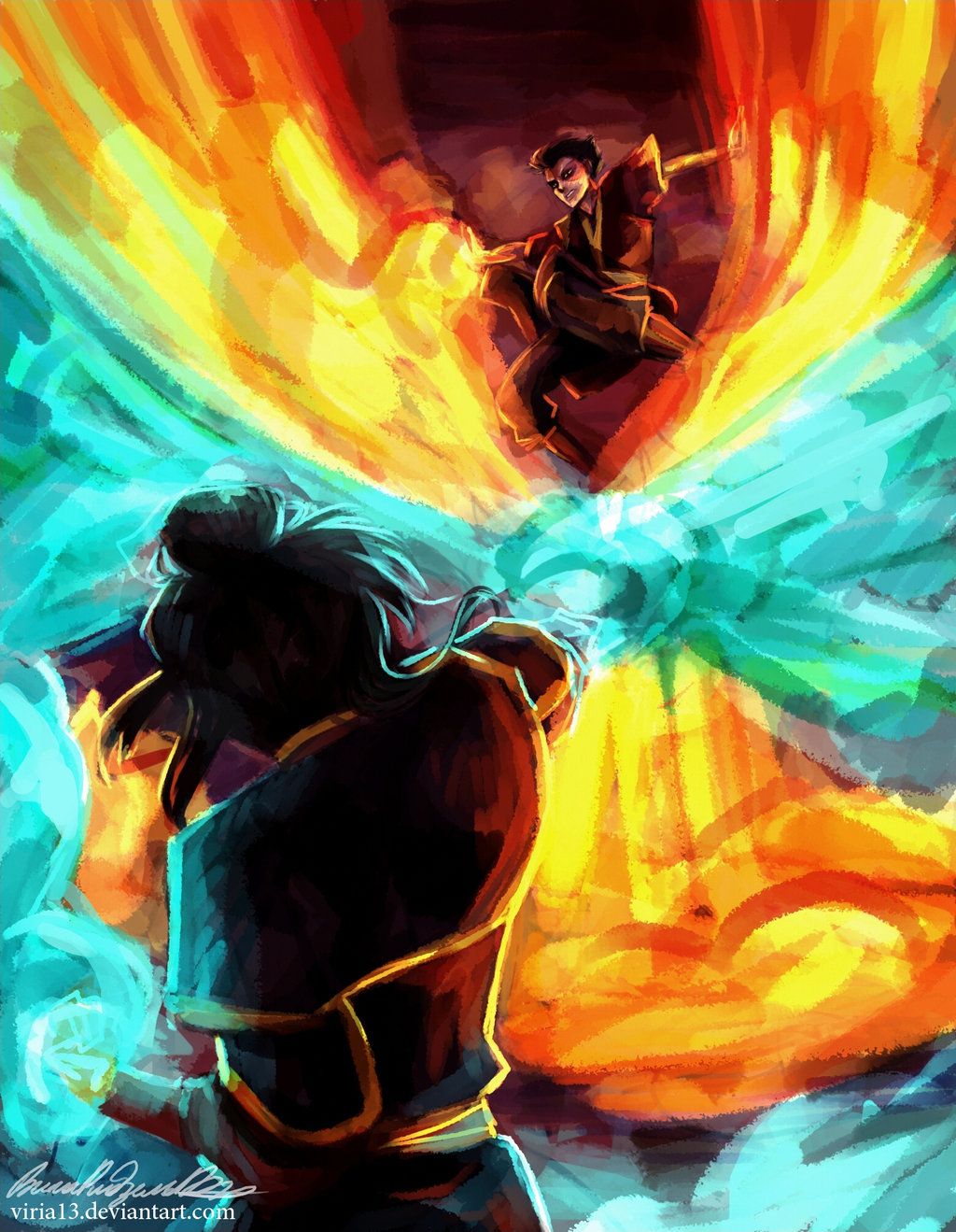 The showdown that was always meant to be. by *viria13 on 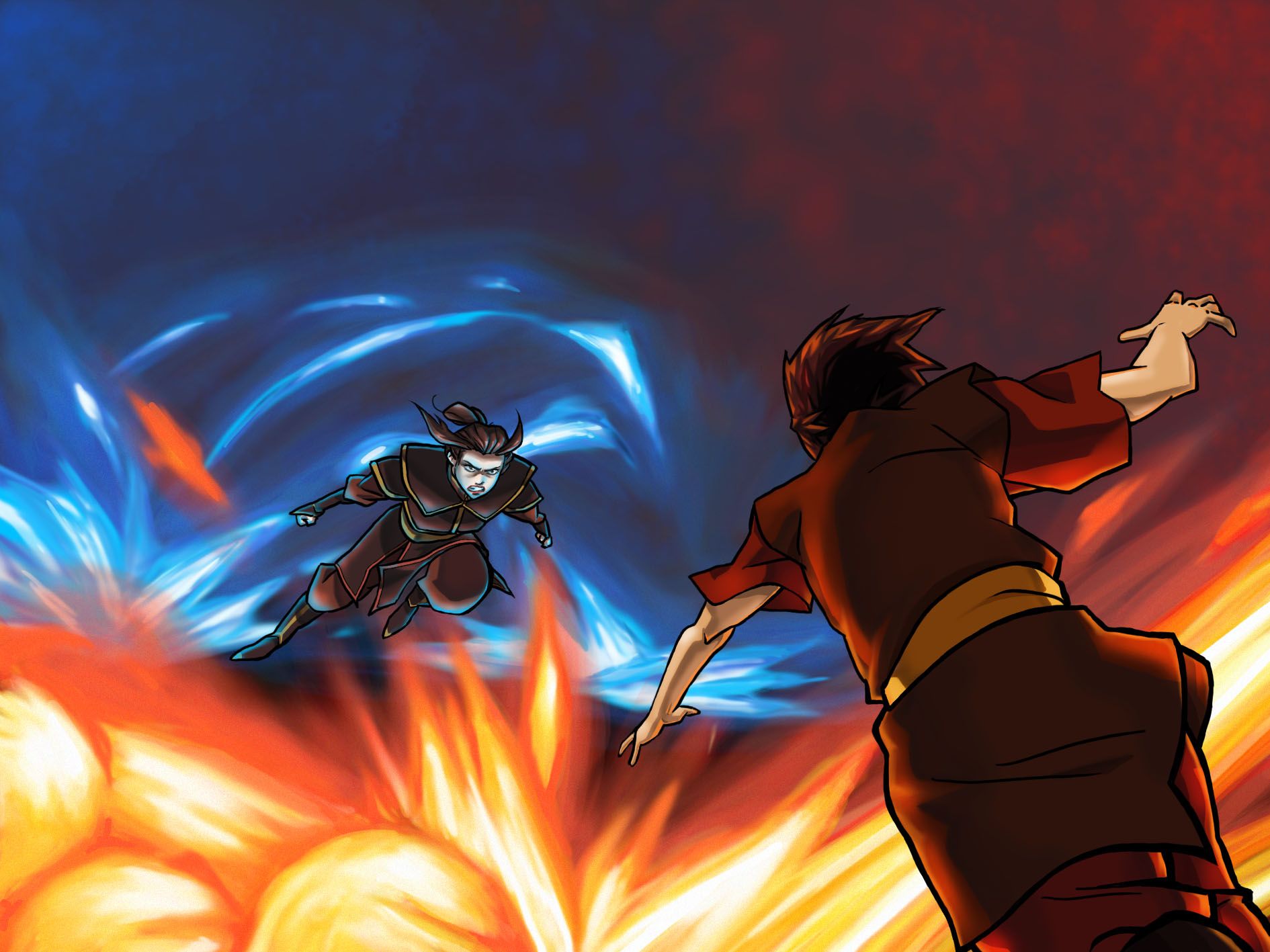 Admit it, Zuko and Azula's fight was cooler than Aang's Zuko and his fire swords! I love how he's proficient in Avatar Prince Zuko by on 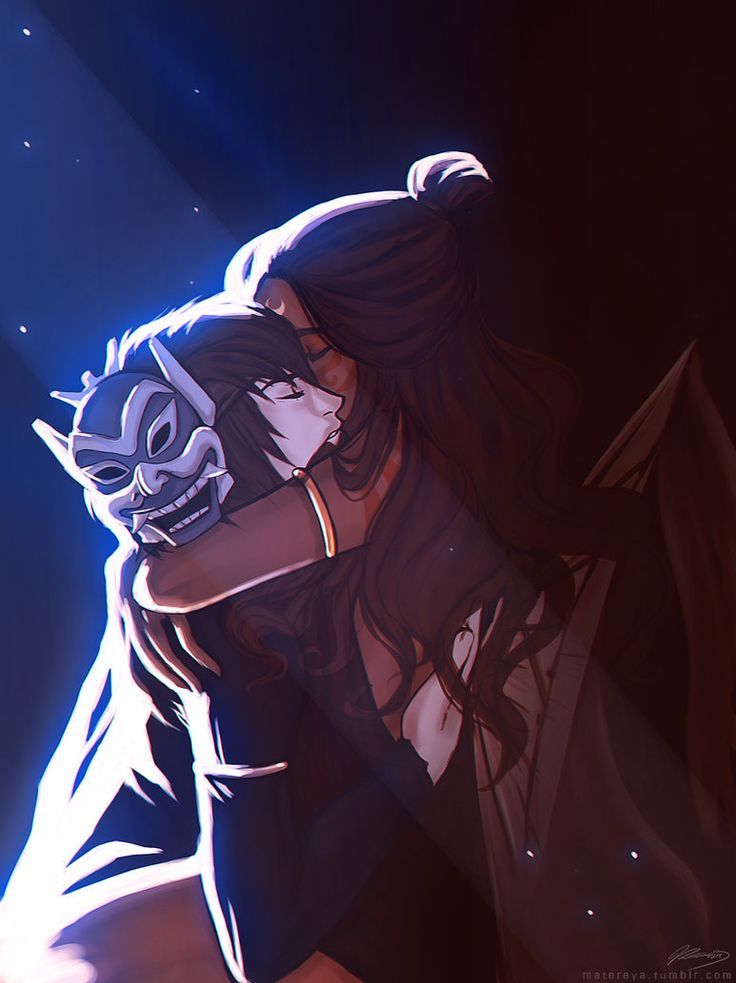